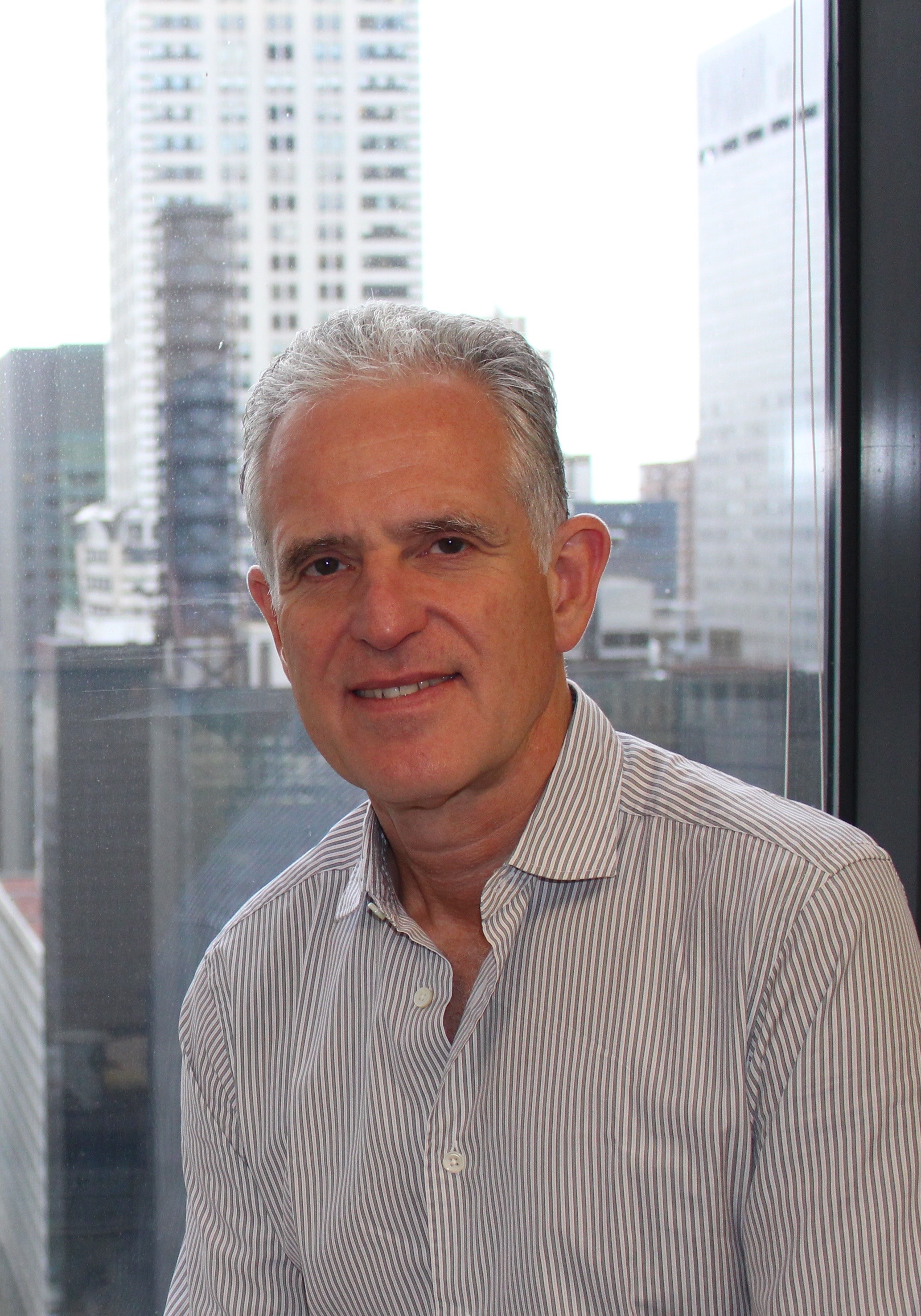 A lifelong entrepreneur, in 1981 he started Coal & Carbon Industries, his first business, brokering crude oil and commodities. In 1988 he purchased a small NY-based commodities trading firm, AIOC Corp. and significantly grew AIOC’s annual revenues. During this time, he started one of the first broker dealers in Russia as well as three successful banks in Ukraine, Kazakhstan, and Uzbekistan.

Subsequently, Mr. Clingman was involved in several successful startups during the internet revolution of the 1990s including TradeOut, Advanced Data Exchange, WorldSpy, RentPort, and High 5 Games, in which the Clingman family still maintains a major interest.

As former CEO and Chairman of Marquis Jet, from 2001-2003, Mr. Clingnan built Marquis Jet from a simple idea into a dynamic pioneer in the aviation industry. The company was acquired by NetJets, a Berkshire Hathaway company, in 2010.

In 2003, Mr. Clingman founded Cortiva Education, which was later acquired by Steiner Leisure (Nasdaq: STNR) in 2011.