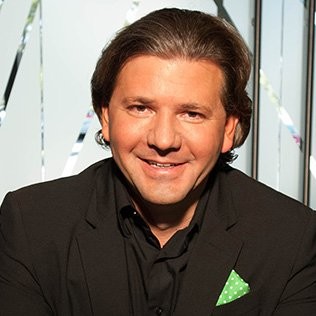 With a range of experience across software, hardware, IT, telecom, and private equity, Dr. Basile has served as an executive, investor, or board member in over 30 Silicon Valley companies and is often featured in publications such as TechCrunch, Forbes, and the New York Times.

Dr. Basile is former CEO, Co-Founder, and Director of two industry-leading data storage companies, which both completed IPOs on the NYSE – Fusion-io (acquired by SanDisk subsidiary in 2014) and Violin Memory (later acquired by the Soros Fund in late 2016).

Leading both companies from conception through global operations, Dr. Basile established commercial partnerships with the largest global IT players including HP, Dell, Microsoft, IBM, and SAP, and his customers included many leading global financial, media, retail, and tech companies (including Apple and Facebook).

As an early participant in the first Internet revolution in the late 1990s, Dr. Basile was part of Raza Foundries’ core investment team as a VP and Managing Director, backing over 30 broadband data center companies with venture investments that yielded successful exits including four IPOs and over a dozen $100+ million acquisitions.

Since November 2019, he is the founder, director, and Executive Officer of Monsoon Blockchain Storage, a start-up that aims to develop a decentralized global storage and cloud optimization network enabled by a blockchain based protocol, and since September 2018, he is the director of GIBF GP Inc.