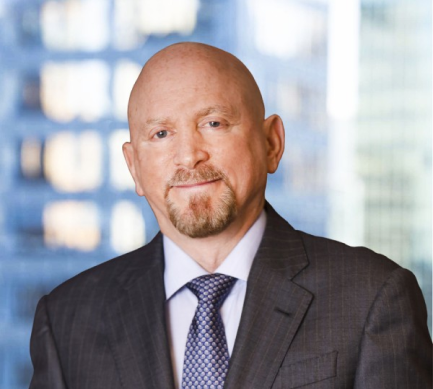 James L. Nelson is CEO of Global Net Lease, a publicly traded real estate investment trust, since July 2017 and has been a director of the company since March 2017.  Jim is also a director of Xerox Holdings Corporation and a member of its audit committee as well as a director of Chewy, Inc.

Mr. Nelson is also on the board of overseers of the Sylvester Cancer Institute at the University of Miami Hospital.